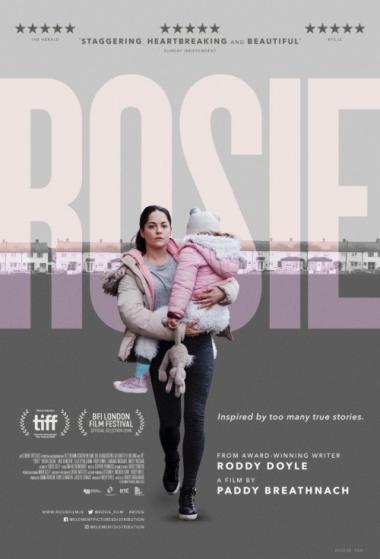 "When their landlord sells their rental home, Rosie (Greene), John Paul (Dunford), and their young family find themselves homeless. With their essential belongings crammed into their car, they begin the daily search for a place to sleep. While John Paul works kitchen shifts, Rosie drives the older kids to and from school, where shame keeps them from confessing the desperation of their situation. Old emotional wounds prevent Rosie from accepting her mother’s offer to put up the kids, so the family is reduced to roaming the city daily, uncertain as to which — if any — hotel will accept the Dublin City Council credit card they’re dependent on to provide them with lodging." (Toronto International Film Festival)

Red Shoes and the Seven Dwarfs 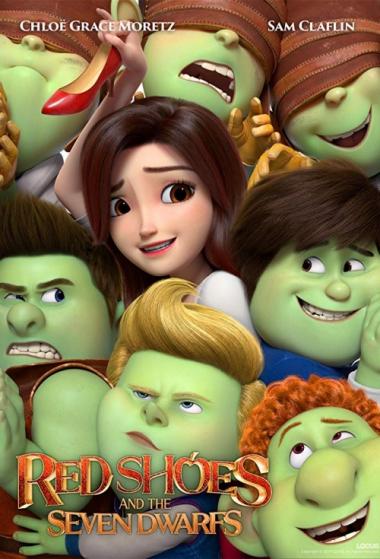 Seven princes who have been turned into green dwarfs seek a kiss from a princess to break the spell. Made in South Korea, this CG-animated fairy tale features the voices of Chloë Grace Moretz and Sam Claflin.

A Bump Along the Way 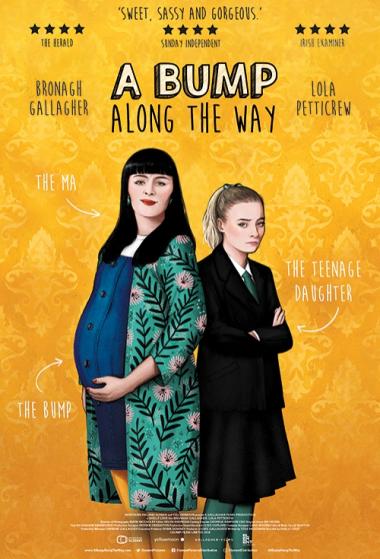 COMING SOON
A Bump Along the Way is a female-led, feel good, comedy-drama set in Derry, Northern Ireland. It tells the story of fun-loving, 44 year old single Mum Pamela (Bronagh Gallagher) who becomes pregnant after a boozy one-night-stand with a man half her age, much to the shame of her buttoned-up teenage daughter Allegra (Lola Petticrew). As Pamela deals with her unexpected pregnancy and the growing pains of disgruntled Allegra, the challenges they both face ultimately bring mother and daughter to a better understanding of themselves and each other. 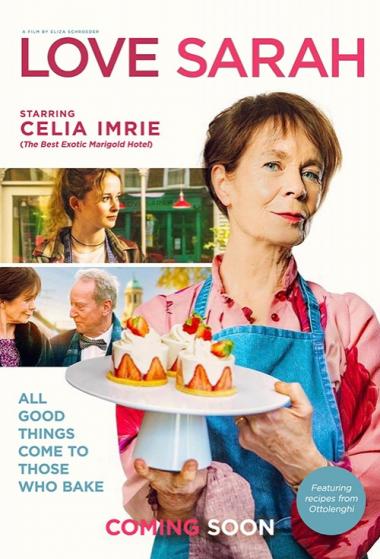 A young woman is on a mission to fulfill her mother's dream of opening a bakery in Notting Hill in this feel-good drama featuring The Best Exotic Marigold Hotel's Celia Imrie. Eliza Schroeder's feature directing debut. 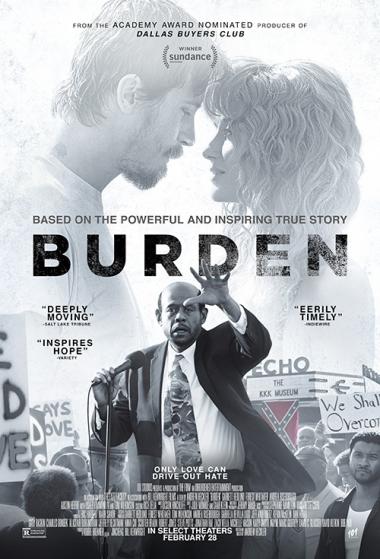 A reverend (Forest Whitaker) tries to keep racial tensions from escalating when a Klu Klux Klan museum is opened in his South Carolina town in this Sundance Audience Award-winning true story drama.

"Mike Burden (Garrett Hedlund, Mudbound) is a taciturn repo man rising through the ranks of the Ku Klux Klan in small-town South Carolina, 1996. Orphaned as a child, he is fiercely loyal to local Klan leader and toxic father figure Tom Griffin (Oscar nominee Tom Wilkinson, Michael Clayton). But Burden has a change of heart when he falls for Judy (Andrea Riseborough, Birdman), a single mother who stirs his social conscience. His violent break from the Klan sends him into the open arms of Reverend Kennedy (Whitaker), an idealistic African American preacher, who offers him safety and a shot at redemption." (Sundance Film Festival)

God of the Piano 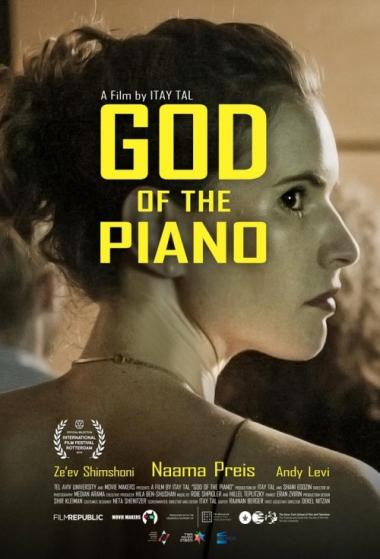 STARTS 16 JULY
Israeli drama following apiring musician Anat. Having never been able to reach her father's musical standards, she rests her hopes on the child she's about to have. When the baby is born deaf, Anat succumbs to extreme measures to keep the dream alive and raise the musical prodigy she was planning on.

The Trip to Greece 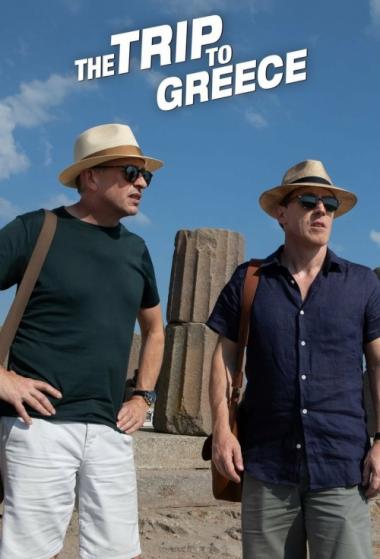 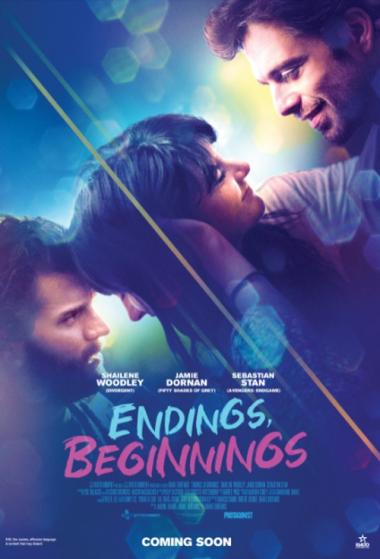 Reeling from a bad recent break-up, Daphne (Woodley) finds herself adrift in life ... Then, at one of her sister's parties, Daphne meets Frank (Stan) and Jack (Dornan) ... Unable to choose between these almost polar opposites, Daphne finds herself bouncing between them instead, enjoying the distinct ways each man sees her — it's as though she's auditioning different versions of herself and the life that might be waiting for her. But fate has a way of making decisions for us, and the time soon comes when Daphne is forced to accept that having it all might just be a disguise for having nothing." (Toronto International Film Festival)